As I am sure you are aware, there has never been more media or public attention about severe global weather and climate warming than now. It is within the context of this increased awareness that I wrote my second environmental book, Arctic Blue Deserts; particularly given these conversations I believe, are missing crucial and factual information.

The extent of Arctic Sea ice in August 2010 decreased by 800,000 square miles, as compared to 1980, and 10 years later in 2020, it decreased by approximately another 300,000 square miles. (National Snow and Ice Data Centre). Between 1979 and 2008, a gigantic increase in the absorption of solar energy was reported by Holli Riebeek, Editor NASA Goddard Space Flight Center, in Melting Snow and Ice Warm Northern Hemisphere: 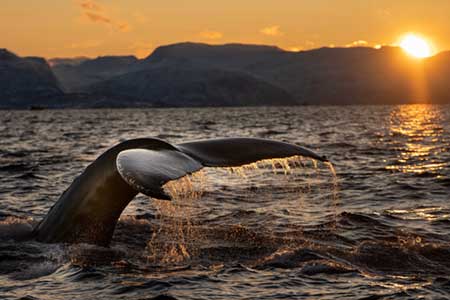 The UN’s August 2021 Report on Climate Change noted the world’s average annual temperature has risen 2 degrees Fahrenheit over the past 100 years.

The Siberian Arctic Kara Sea’s average annual surface air temperature has increased 9 degrees Fahrenheit from 1998 to 2018 according to Roshydromet (Russia’s Federal Service for Hydrometeorology and Environmental Monitoring). This 9-degree rise is 4 1⁄2 times greater than global 2-degree rise, occuring over a 20-year period, not 100 years. (The Kara Sea’s surface area is 358,000 square miles. New England by contrast, is 186,458 square miles.)