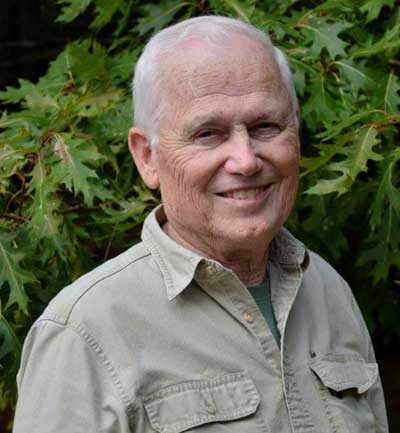 Stephen M. Kasprzak, throughout his life, has remained dedicated to his commitment of stewardship of our natural world. Years ago, as a high school teacher, he challenged his students to recognize, value and protect the environment around them. Later, as a successful businessman, he continued to champion a range of important environmental issues across New England and beyond. This book is the culmination of significant dedication and research by the author to expose the worldwide, negative impact of mega dams on climate change, habitat and fisheries. Stephen lives with his wife in Cape Porpoise, Maine.

"Throughout the pages of this book, I have attempted to engage
the reader in an alternative narrative about the dramatic climate change facing the Arctic, caused in large part I believe, by the impact of mega reservoir hydroelectric dams radically altering the region’s natural water cycle. It is this counter-narrative I encourage you to understand when dam operators espouse hydroelectricity as “green” and “renewable” energy.

In my opinion, only run of the river hydroelectric dams produce “green” and “renewable” energy. Unlike mega reservoir hydroelectric dams, they do not flatline the spring pulses (snowmelt run-off) and suppress their colossal kinetic energy, or replace the natural water cycles of the world’s largest rivers in the northern latitudes with human-made, regulated cycles.

I remain strongly of the opinion that the extreme dewatering of spring and summer river flows is in fact, dirty energy which starves diatom phytoplankton and fisheries, completely changing temperature and salinity profiles of coastal waters, and severely weakens their haline currents."